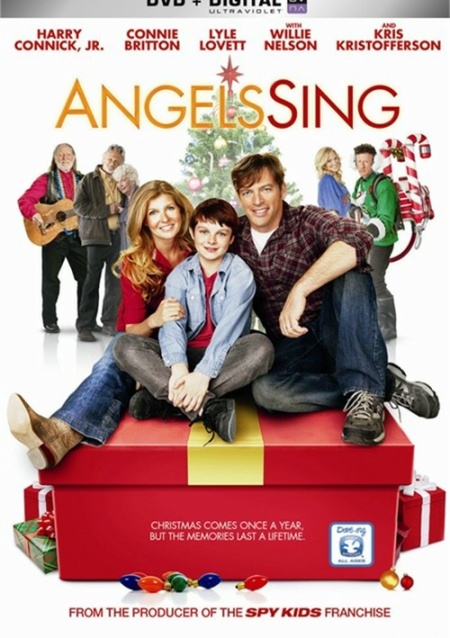 With such a star-studded cast, what could go wrong, right?

Turns out nothing could go wrong except what was supposed to go wrong in the story. This is a touching movie about a guy (Harry) who has a Scrooge resistance to Christmas because of a childhood trauma he blames himself for, and finds himself in the position of giving his son the same advice his parents had given him, though he didn’t listen.

The only animal is a reindeer.  Through a bit of serendipity involving the reindeer and Santa – yes, this movie has a bit of magic – Harry ends up accepting a deal for a dream home if he maintains it to the level of the neighborhood, which unbeknownst to him, is a national attraction for the most amazing Christmas lights in the country.

Tip to watch for:  When Harry tries to shove an oversized snowman decoration into the attic, note the expression on the snowman’s face.  Think Mr. Bill.

Willie plays Santa with a twist (make sure you wait ’til the very end), and if you don’t shed a tear or two during this movie, well… I suggest watching A Christmas Carol again.

I was all set to give it five of five Christmas lights until I remembered the neighbors (who began to try my patience as well as Harry’s – sorry Lyle), so this one gets 4. ♥♥♥♥