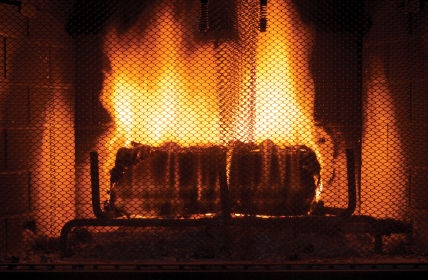 What does “Yule” really mean?

The lyric from “Deck the Halls” goes “Troll the ancient yuletide carol.” Amidst all the fa-la-la-ing, did you ever ask yourself exactly what yuletide is?

Yule is the ancient name in the Germanic lunar calendar for a winter festival corresponding to December and January. Later, yule referred to the twelve-day holiday associated with the Feast of the Nativity after the widespread adoption of Christianity through Northern Europe. The word has Gothic origins, but English speakers are most familiar with yule through associations dating to its original use. For example, the yule log, as in the lyric “See the blazing yule before us,” was originally a real tree limb or trunk, but now makes an appearance at Christmastime as a cake shaped like a log.

Yule also carries associations with a farm animal. The Yule Goat carried Father Christmas on his back and is a symbol of Christmas throughout Scandinavian countries. The Yule Goat may have associations tracing back to Norse mythology. The now-famous comic book god Thor rode in a chariot pulled by two goats that could also be eaten and magically regenerate into living creatures again.

Most Americans associate yuletide with singing carols, a tradition in Northern Europe, also known as wassailing.

Of ironic interest to me is that I once fabricated my interpretation of Thor’s Hammer with a carved goat riding it from sterling silver sheet; resplendent with lightning bolts and flames. 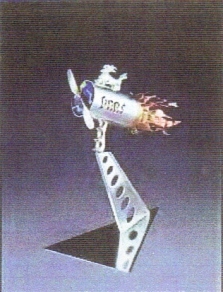 Anyway, my personal sense of Christmas humor says to name the blog portion of my site:  The Yule Blogged.

3 thoughts on “A Little Yule History”