I’m always fascinated when I notice that two similar movies are playing back-to-back on competing channels.  As I finished watching A Dream of Christmas (Hallmark, 2016), I discovered Holiday Switch (Lifetime, 2007; written by Gale (Gayl) Decoursey) had just started, so… it was fun to contrast and compare, and wonder how many ways can A Christmas Carol be redone? Granted, there were not ghosts of Christmas Past, but the depressing Christmas Futures were  convincing. 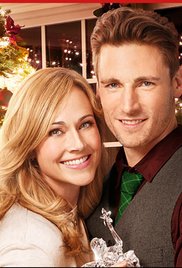 A Dream of Christmas where Penny is the heroine. 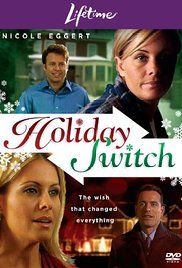 Holiday Switch where Paula is the heroine.

There were a number of similarities and differences:

Aside from personal details, there are far more similarities than differences, so it’s difficult to watch one movie and then watch the second without noting which movie does something specific best.

For instance, I thought Holiday Switch portrayed Paula’s life to be so unbelievably wretched – very poor, lying to creditors, truly messy home – that she was more believable in her wish that she’d married the other guy.

However, I thought the connection between Penny and her guy was steamier, with the attraction more intense in A Dream of Christmas.

I think they’re both worth seeing and give them each 3 of 5 Visions of Sugar Plums. ♥♥♥ 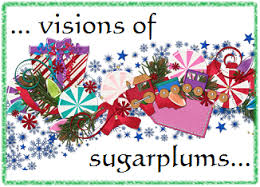