So many holiday movies this season – so little time left before Christmas! I watched these movies back-to-back on Lifetime and though they offer different plotlines, they both struck a similar chord (Maybe it was a Friday night date night theme…), so Day 16 includes a review of each: 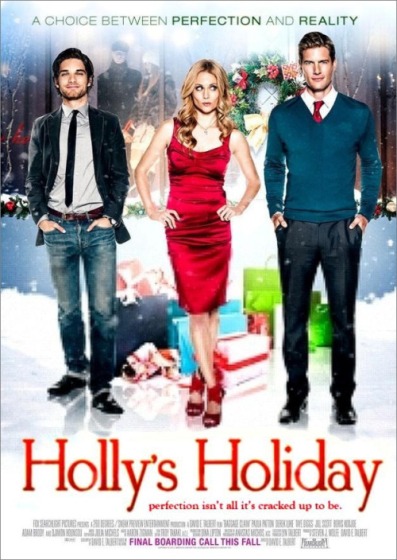 Holly, of course, is our heroine. 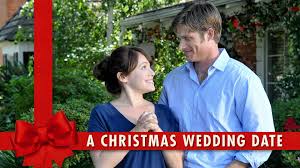 Rebecca is our heroine.

Both these single ladies, Holly and Rebecca, live shallow lives and don’t realize the perfect man for them is someone they’ve already rejected.

Again, though their stories are topically different, even more similarities stand out:

Moments of over-acting, inconsistent details, too direct/unrealistic dialogue, heavy-handed messages, and the points listed above, can each distract a viewer enough to flavor the entire movie.

Neither of these movies reached the potential I hoped they each would.

As a screenwriter, even if a movie isn’t quite what I anticipate, I watch for something the movie does right, and/or something I can learn and use as I move forward with my own writing.

In Holly’s Holiday, I loved the poses Bo (and his parents) relived as they recounted their favorite “jobs”. These scenes were Saturday Night Live funny. 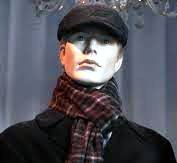 Bo as a mannequin. 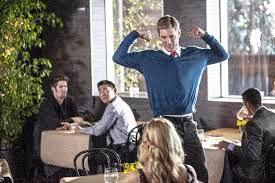 I also enjoyed the character and fresh portrayal of Milo by Jeff Ward. Without Holly realizing it, he rocked her world.

In A Christmas Wedding Date, one of the initial scenes captures comic realism when the HR person tiptoes around Rebecca’s being downsized and confuses her with another employee. 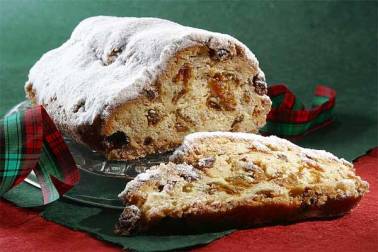